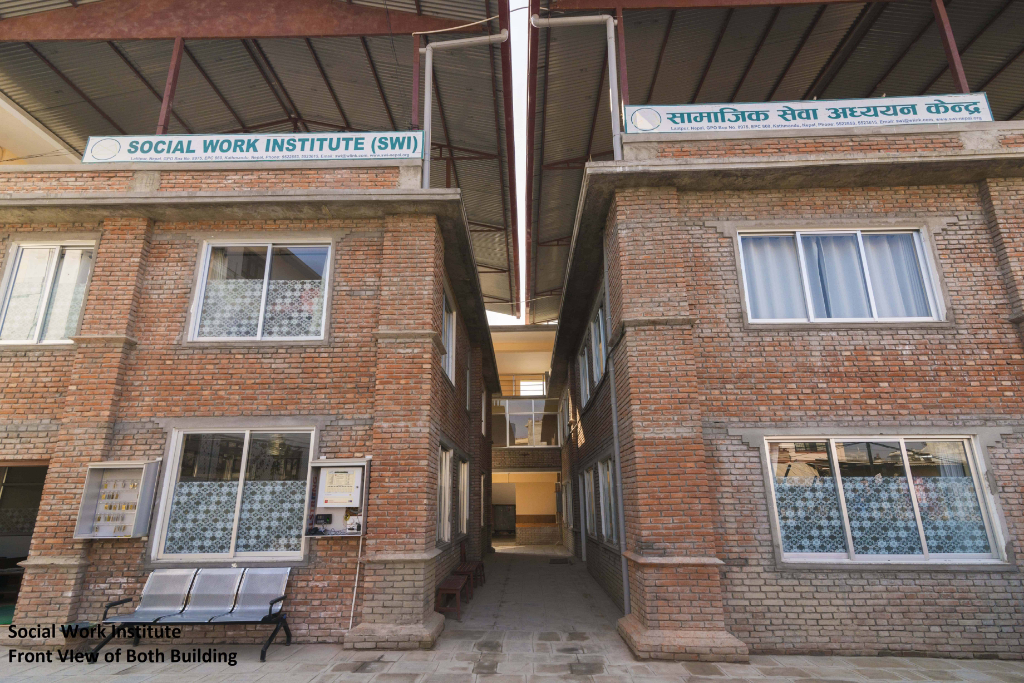 How did we get started?

In 1987, Brother James F. Gates from Nepal Jesuit Society established the Social Work Institute (SWI). “Brother James” as he was called, headed the institute for six years. Then, the institute was primarily involved in training people to work in programs on drug rehabilitation, counselling and therapy for the troubled, on child abuse and neglect, project oriented community development theories and income generation and skills development programs.

How has the organization developed since then?

In 1993, the founder of SWI was called back to United States and from then on, a Nepali team managed SWI. When the concept of “animation”, a combined product of Paulo Freire’s approach and Liberation Theology, was introduced in Nepal, the institute was one of the first organizations to adopt this approach. Based on past experience and also in response to new demands and requirements, SWI gradually shifted its approach towards preparation of hands-on social workers and general human resource development in the field of social work by conducting long and short-term training and workshops for various target groups. In addition, SWI also started to implement small grassroots-level community development programs through its graduates and in partnership with community-based organisations.

What have we achieved so far?

The dual approach – training and community development – has become the institute’s primary focus and empowers people to become independent. It has created linkages with existing ground realities in rural areas of Nepal, which in turn inform and shape parts of the SWI course work. It also provides opportunity to energetic youths to stay in their own communities and work for themselves. More than 900 social workers were trained by SWI and many of them still work as change agents in remote rural areas of Nepal. Through the SWI graduates and in partnership with more than 30 Community Based Organisation micro projects have been implemented in 20 districts of Nepal. SWI trained child protection workers are working in more than 25 districts of Nepal. Rural social leaders have grown out of SWI courses and are supporting neglected communities in rural areas to move into a new direction towards becoming more self-aware and self-reliant.

Where we stand today?

Today SWI is recognized as institute that trains genuine social workers adhering to social work values and principles.  The SWI alumni are known as dedicated and committed social workers. Encouraging positive change can be noticed at the local level due to the SWI micro-project interventions. Rural people’s awareness about their rights and duties has increased, as have their capacities to organize in self-help groups and cooperatives. Rural people are promoting local technologies in farming, like seed exchange for sustainable livelihood. Further, in some places, women gained a higher economic and social status in their respective communities due to their active involvement in groups and cooperatives. During the 2015 earthquake SWI alumni became popular as quick disaster responders.